Initially appointed to promote Melbourne against the backdrop of the Commonwealth Games, our PR brief evolved over five years to position the city of Melbourne and State of Victoria in Australia as an exceptional place to live, work and play.

Along with media briefings, trade show attendance and feature writing, we organised media trips to Melbourne for national UK business journalists around major sporting events such as the Australian Tennis Open Championships and Grand Prix.

We also promoted the State as a migration location, encouraging skilled Brits to relocate down under. 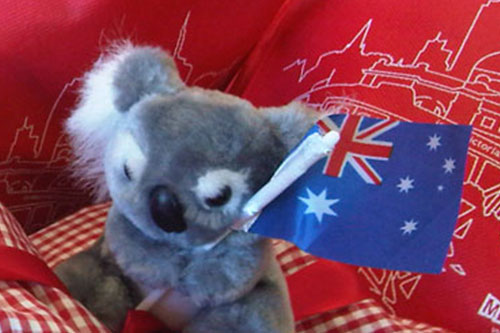